SB9 and SB10 have passed the California Assembly and now await the signature of Gov. Gavin Newsom. If he signs them into law, it will be a transformational move away from single-family zoning in the state.

States including Minnesota (Minneapolis), Oregon, and Washington have passed similar legislation over the past several years.

The two bills are designed to encourage more home construction in California, where housing is increasingly unaffordable for middle- and working-class people.

The main feature of SB9 is that it will allow homeowners to build a duplex on a single-family lot or to divide the lot into two separate parcels, each of which could then build a duplex.

That means potentially four units of housing on a parcel that once allowed a single-family home plus an ADU and a JADU.

“This bill builds off the well-documented success of accessory dwelling units (ADUs), which have expanded options for homeowners who wish to be part of the solution in solving the housing crisis. In just two years, ADUs grew to comprise one-fifth of all new housing stock in Los Angeles.” 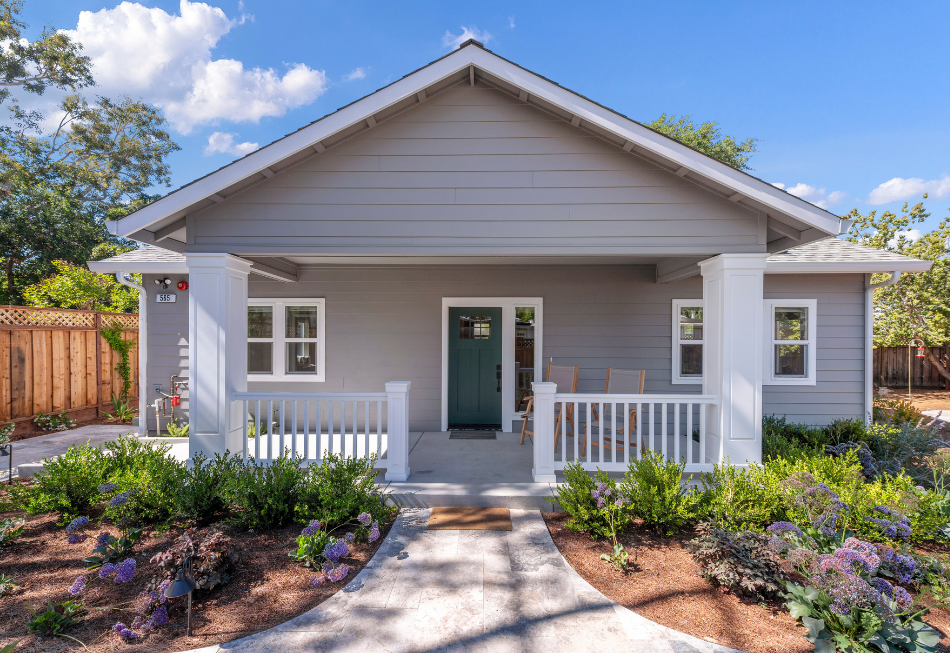 Design and build by Goldbar Builders

SB10 would authorize cities to upzone certain areas to allow up to 10 units on a parcel without having to go through the CEQA (California Environmental Quality Act) process. The parcels could include those currently zoned for single-family use.

To be clear, SB10 gives cities the right to adopt this upzoning, it does not itself enact the upzoning statewide.

We’ll be watching closely to see if Gov. Newsom signs one or both of these bills.

Maxable is California’s leading ADU marketplace. After writing state laws, educating thousands of homeowners, and completing hundreds of site evaluations and ADU projects, we know accessory dwelling units better than anyone else! It all begins with a free ADU Planning Phone Call. Talk to you soon!